Strathfield Council is a medium sized Council located in Sydney’s Inner West. The area of the Council comprises approximately 14 square kilometres and has an estimated population of 46,000 residents, which is growing at 2.5-3% annually.  Based on NSW Government projections, the population will increase to over 80,000 by 2036.

Strathfield’s Community Strategic Plan provides a preferred vision of the Strathfield Local Government Area (LGA), the local community’s long-term desirable future and a common direction for the Municipality. It ensures that as an organisation Council anticipates and is prepared for future challenges.

Further changes to the structure of local government were made on 1 July 1993, when the NSW Local Government Act took effect. This Act changed the responsibilities of the Mayor and Councillors and separated the functions more clearly from those of the General Manager. The new Act required local government to become more responsible, accountable and transparent in its operations.

The Strathfield-Homebush District Historical Society publishes extensive information on the history of the district at www.strathfieldheritage.org 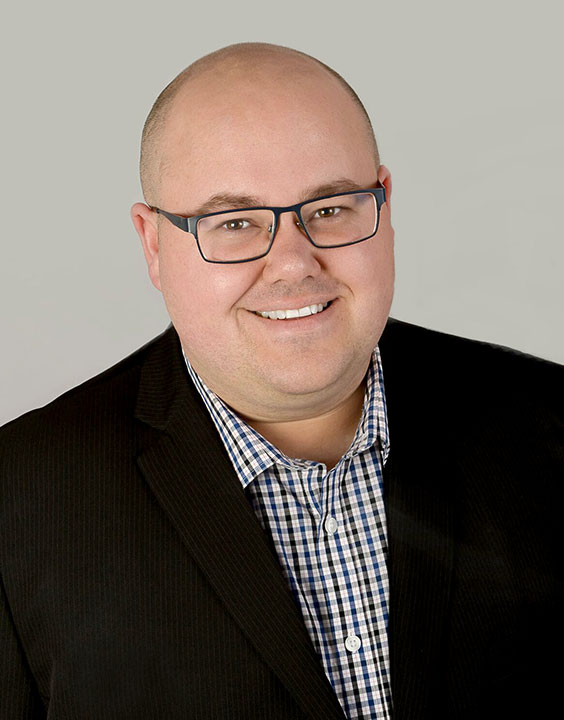 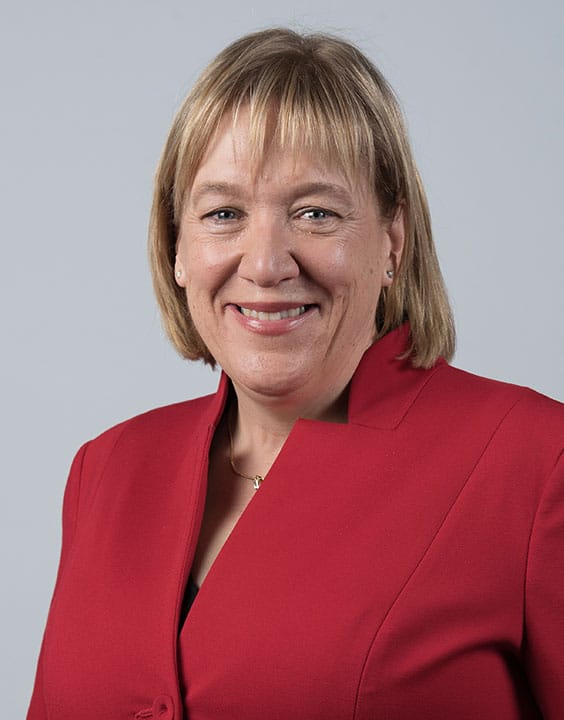 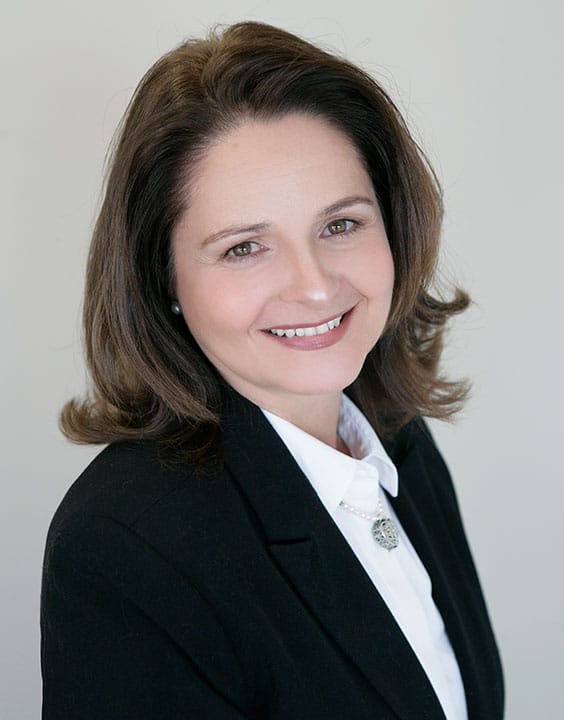 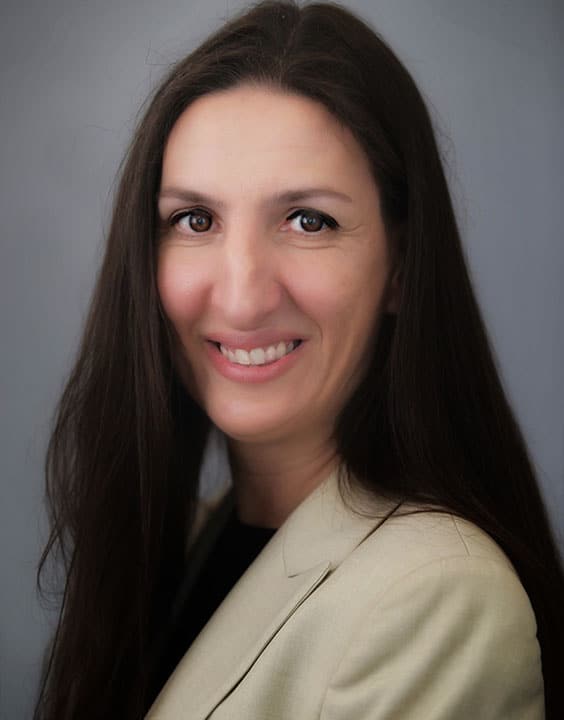 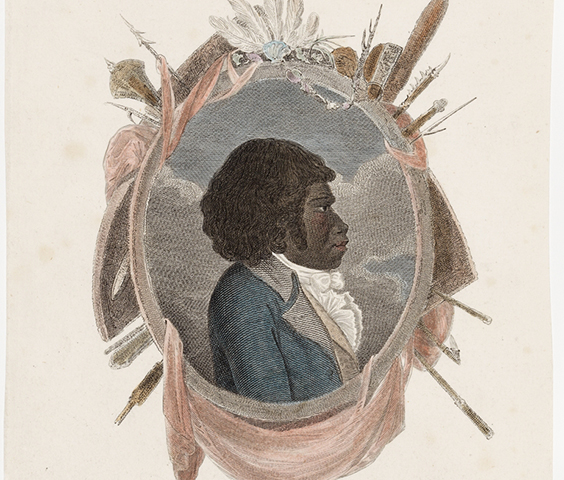 The Strathfield district was once inhabited by the Wangal clan of the Darug tribe. 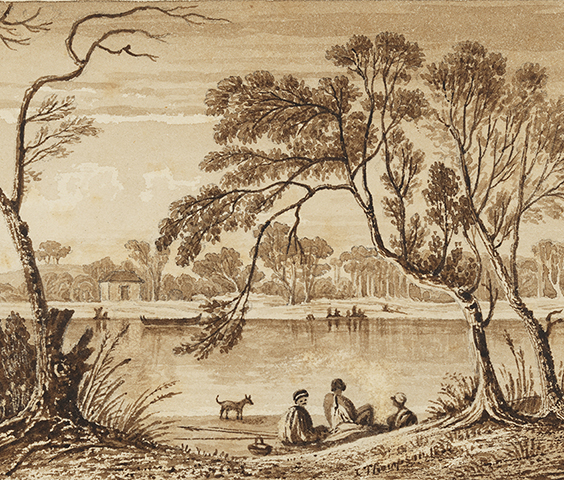 European settlement of the Strathfield district commenced in 1793 in the area which is the current day Homebush. 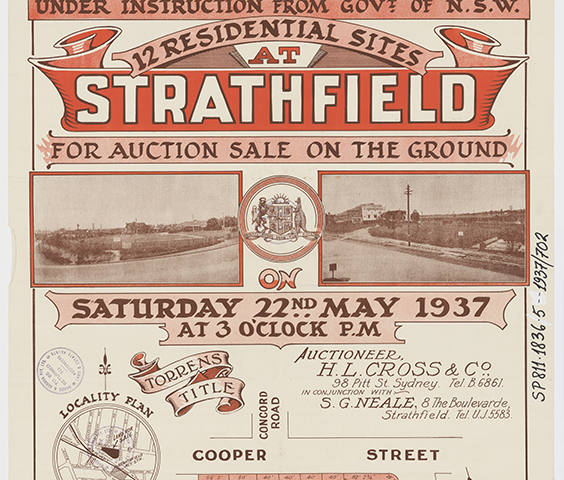 The Redmire Estate was subdivided in 1867 and smaller lots of land were offered for sale. The first property built was Thomas Henderson’s ‘Seven Oaks Farm’, a dairy farm located around Victoria Street Strathfield.

As the population of the Strathfield district (then known as Redmire) grew, local people wished to form their own council so they could have a say in how their district developed and was managed.

Strathfield Council was incorporated in June 1885. 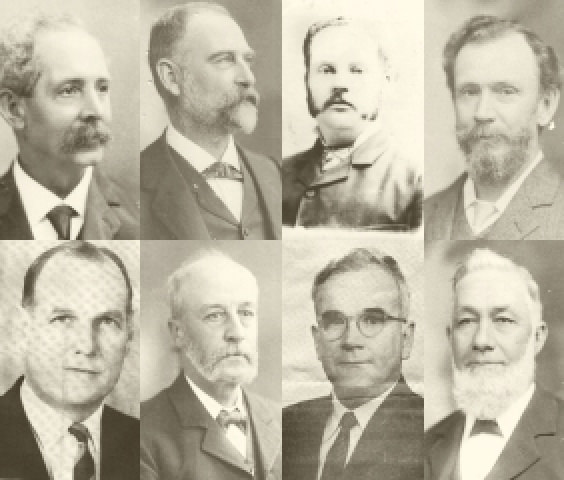 Homebush Bay Drive bounds the Local Government Area to the north, Powells Creek, The Boulevarde and Coronation Parade to the east, Punchbowl Road and Juno Parade in the south and Roberts Road, Chullora rail yards, Rookwood Cemetery and the Sydney Olympic Park rail line to the west.

It is estimated that by 2036, Strathfield LGA’s population will number over 80,000 people, which is a significant increase from the 2016 estimated population of 42,400. The areas of highest population increase are in the transport corridors of Homebush, Homebush West and Strathfield Town Centre due to building of new units on land rezoned for medium to high-rise development.

Since World War II, Strathfield has become highly multicultural. After WWII, Strathfield was a destination for many European emigrants and refugees, especially Russian.  In more recent times, residents born in China, India and Korea are residing in Strathfield. The most recent Census in 2016 indicated that 56% of the population was born in countries other than Australia.  Outside of those born in Australia, the main countries of birth are India, China, South Korea, Sri Lanka, Nepal, Vietnam, Hong Kong, Lebanon, Philippines and Italy. Nearly 64% of residents speak a language other than English, though most residents speak more than one language. Languages other than English spoken at home include Cantonese, Mandarin, Korean, Tamil and Arabic. 66% are Australian citizens.

Family households are the predominant household structure in Strathfield LGA.  The average household size is 2.9 persons.

The Strathfield community is highly educated, particularly in comparison to NSW and Australian averages.  Census 2016 reports 38% of the population have a bachelor or higher degree compared to 28.3% of the Greater Sydney population.

In 1920, Strathfield Council was the first Council to proclaim most of the Council area as a residential district. The proclamation excluded any trades, industries, shops, hotels and residential flats. This proclamation largely stayed in place until 1969 when the Strathfield Planning Scheme Ordinance (SPSO) was adopted. Since 1969, a significant number of residential flat developments have been built, particularly around the commercial centres of Strathfield, Homebush and Homebush West. Since the 1990s several high-rise residential developments were constructed in and around the Strathfield town centre, a trend which has occurred in town centres and transport hubs to meet State Government targets for population and housing growth for metropolitan Sydney.

The landform of Strathfield LGA rises from the low-lying areas to Liverpool Road, which runs along a substantial ridge, and divides the watersheds between the Parramatta and the Cooks River catchments. Strathfield has a number of waterways including Saleyards and Powells Creek which flow into the Parramatta River at Homebush Bay and Coxs Creek and the Cooks River, which flow to the southeast to Botany Bay.

Urbanisation and land clearing have significantly reduced natural bushland areas in Strathfield.  The remaining bushland areas are fragmented thereby reducing the viability of habitat to support populations of native fauna. The main greenspace types in Strathfield LGA are confined largely to urban parks and reserves which include bush remnants, revegetated parkland, open parkland, urban neighbourhood parks and wetlands. Cox’s Creek Bushland Reserve contains the threatened ecological community of Cooks River/Castlereagh Ironbark Forest, which formerly existed across most of the non-tidal areas prior to clearing for rural and urban development. Revegetated parkland sites consist of mostly native tree, shrub and ground cover species planted in blocks or strips along the upper Cooks River and at Mason Park. Open parkland sites are dominated by open grassed and paved surfaces with some areas of indigenous and exotic vegetation. These are located within residential and industrial areas of the Strathfield LGA. A remnant wetland complex of she-oaks, mangroves and saltmarsh fringe the mudflats, debris islands, and shallow open water at the Mason Park Wetlands.

The indigenous people of Strathfield are the Wangal clan of the Darug tribe, though little remains of the former Aboriginal history of this area as any visible relics of indigenous occupation such as open campsites, axe grinding grooves and scarred trees are likely to have been removed as the Strathfield district was urbanised from the 1800s.

Strathfield LGA is primarily residential with over 33% of total land area occupied by residential property. Residential property ranges from free standing homes and retirement living to medium to high density units and townhouses. There is a wide variety of housing styles ranging from Victorian and Federation period homes to newer architectural styles.

Footpaths and cycleways are mainly provided and serviced by Strathfield Council.  Strathfield has extensive local walkways though streets and parks as well as the Bay to Bay Cycleway, which passes through many different council areas.

Strathfield is also known as the educational centre of the Inner West.  There are a large number of well regarded public and private schools and a university which service all levels of education at all ages.  Community information services are provided through the local library service, community and educational organisations. Strathfield has a public library at Homebush, which provides access to books and digital materials, internet services as well as activities and meeting facilities.

Strathfield is an important location for business and has the highest amount of developed and undeveloped employment land in the Inner West. Over 20% of land is industrial and railway land.   In the 2019 year, it was estimated that over 29,000 jobs were across industries in the Strathfield LGA as well as over 6,600 businesses. In 2019, the estimated Gross Domestic Product (GDP) of Strathfield LGA was an estimated $4.28 billion and the largest industries include transport, postal and warehousing, retail trade, wholesale trade, construction, education and training.

There are a number of shopping and town centre precincts in Strathfield.  Services range from the larger Strathfield Town Centre to smaller village centres of Homebush, Homebush West, Strathfield South and Cave Road as well as Sydney Markets, suppliers of produce through the State. Shopping centres are generally located near transport interchanges in Strathfield.  Shops provide a range of services and food (including restaurants and cafes) to the local community and are operated by private business. Shopping centres including cafes and restaurants that provide opportunities for people to meet and socialise.

Strathfield is also known for its many parks, open spaces and recreational facilities.  Strathfield’s parks range from major parks such as Strathfield Park, Hudson District Park, Airey Park and Mason Park to smaller local parks and reserves.  The Bay to Bay walk and cycleway connects Strathfield from south to north along the Cooks River and Powells Creek.

Parks and recreational facilities are managed by Council. Parks provide a range of services including playgrounds, sporting facilities, amenities and open areas for sport, leisure, event and social gatherings.  There are a wide range of sports facilities in and near the Strathfield LGA including sportsgrounds, regional facilities (Sydney Olympic Park as an example), golf courses, tennis centres, bowling alleys and gyms. 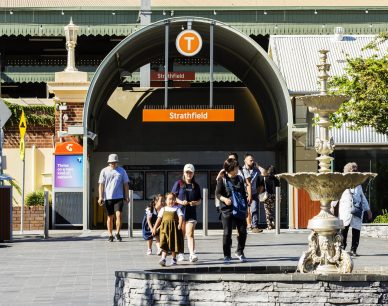 Strathfield Town Centre is the major transport and retail centre of the Strathfield district. In the…
Read more 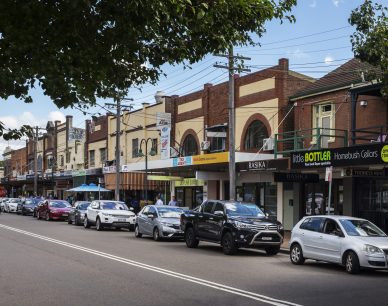 The Government Information (Public Access) Act 2009 requires Council to publish an Agency Information Guide. This publication guide describes the structure and functions of Council, the various kinds of information Council holds and how the public can access the information.

Strathfield Council’s Agency Information Guide can be viewed or downloaded (see below).

If you require any further information, please contact Council on 9748 9999.

You can contact a Council Regulatory Officer, Monday to Friday between 8.30 and 4.30pm by telephoning Council’s Customer Service Centre on 9748 9999. For out of office hours, call Council’s emergency after hours number on 9748 9999…

To prevent bogus calls you will be asked to leave your name and address – the Regulatory Officer will not pass these details onto anyone they investigate.

If you have received a fine from one of the Council Regulatory Officers which you wish to challenge you must call Revenue NSW on 1300 130 112.  Fines cannot be overturned by Council once they have been issued.  Further information can be obtained at Revenue NSW.

For any law problems not dealt with by Council Regulatory Officers you should contact the Police.  Strathfield Municipality is serviced by the Police – Flemington Local Area Command, which is located at the corner of Rawson and Station Streets, Auburn.  Police  can be contacted on 9749 8599.