Where: Council will be constructing a standalone Exeloo public toilet in the northeastern corner of the Homebush West car park.…
Read More
2nd February 2023

Please find the Financial Statement below. Submissions must be lodged with Council by 14 February 2023 in writing or by…
Read More
17th January 2023

Expression of Interest – Fit Out and Operate Cafe at Hudson Park 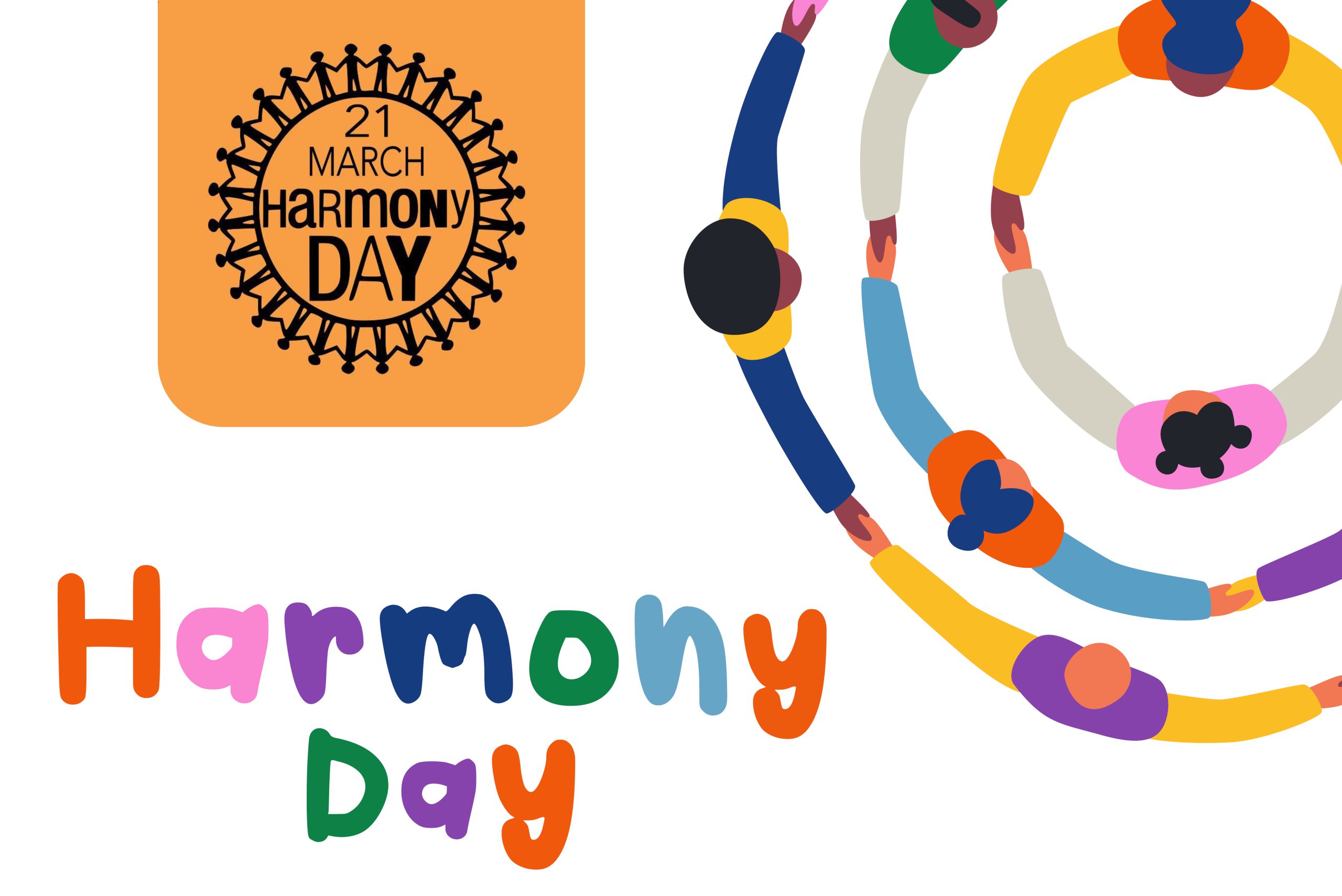 Discover what’s happening in and around your area. You can find everything from parks and facilities, through to events and projects with My Neighbourhood.

Couldn't make it to the official opening of Visions with Variety: Celebrating Seniors exhibition at the Ironbark Gallery? No stress! It will be running until 5 March. It features various works, from oil painting to paper-based crafts and textiles. bit.ly/3iALmSl. ... See MoreSee Less

The next Movies in the Park is right around the corner! Top Gun: Maverick (M) will be screening on Saturday, 11 February, at Strathfield Park🍿🛩️

Don't forget to bring along a picnic rug or chairs and your favourite snacks. bit.ly/3g2LrfT ... See MoreSee Less

Strathfield Council hosted 'Comedy for a Cause' today at Strathfield Sports Club as a part of our Seniors Week celebration. Lots of laughs and good company; thank you to everyone who joined us! ... See MoreSee Less

We’re taking part in Safer Internet Day – are you in? This Safer Internet Day, eSafety Commissioner is calling on Australians to #ConnectReflectProtect. Learn more at esafety.gov.au/sid #SID2023 ... See MoreSee Less

In celebration of Senior's Week, grab your dancing shoes and make your way to Dutton Centre this Thursday, 9 February, from 10am - 12pm. Join in for some gentle movement and dance, with fun music catered for all mobilities and abilities in this free dance class 💃 Book your spot today! bit.ly/3H6wOmJ ... See MoreSee Less

Children's programs at Strathfield Library are back for 2023! Programs include:
Baby Bounce, Tuesdays 10am
Toddler Time, Tuesdays 11am
Storytime, Wednesdays 10:30am
Come along for songs, stories and lots of fun. No bookings required! ... See MoreSee Less

Celebrations for Seniors Week have kicked off with the opening of the art exhibition 'Visions with Variety: Celebrating Seniors' at the Ironbark Gallery.

The talented artists participating in art classes held at the Strathfield School for Seniors showed off various works, including oil painting, drawing, paper-based craft and textiles.

You can now head to Strathfield Library to view the exhibition in the Ironbark Gallery until 5 March 2023.

The Seniors Week Festival is next Tuesday, 7 February, with a mix of comedians sure to give you a good laugh! There will also be a delicious catered lunch! To learn more and to book your spot, visit bit.ly/3H6wOmJ. ... See MoreSee Less