As part of NSW Government’s commitment to making play spaces more inclusive through the Everyone Can Play initiative, and in support of Council’s Community Vision to provide Liveable Neighbourhoods, a new maze and sensory garden will be installed at Hudson Park, Strathfield.

The new installment will include:

The project is funded by the NSW Government in association with Strathfield Council.

As part of the upgrade, an amenities building with kiosk is being built at Hudson Park. The building will include:

The amenities building is expected to be completed July 2021.

The foundation of the amenities building has been laid with completed concrete slab, electrical and block works.

After some minor delays, the planting has been completed and turf will be laid this month. It won’t be long until the maze is open to locals!

The foundation of the maze has been laid, and the basic structure installed. Some planting has been completed. 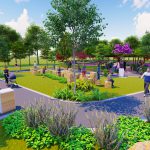 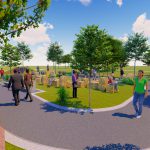 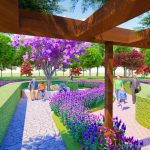 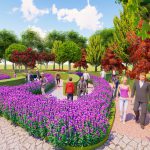 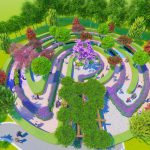 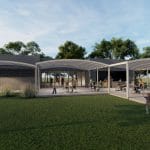 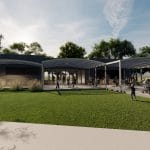