Hudson Park is located on land which was once designated as reserve land for Rookwood Cemetery and under control of the Church of England Cemetery Trust.  The building of the freight railway line in 1914 separated this land from Rookwood Cemetery. The NSW Government then resumed this land as Crown Land.  Strathfield Council sought for many years to purchase the land for recreation purposes, however this proved to be unnecessary when in 1930, the NSW Government gazetted the land for purposes of public recreation and gave Strathfield Council responsibility for the control, care and maintenance of the park.  Hudson Park was once known as ‘Hampstead Downs’ but was renamed in honour of Colin Hudson, a former Mayor of Strathfield [1944-49].  Hudson served on Strathfield Council from 1941 to 1952 and once held the record as longest serving Mayor.  Hudson Park Oval was built in 1961. (Reference: Jones, C, Parks, Reserves & Memorials of Strathfield, 2004). 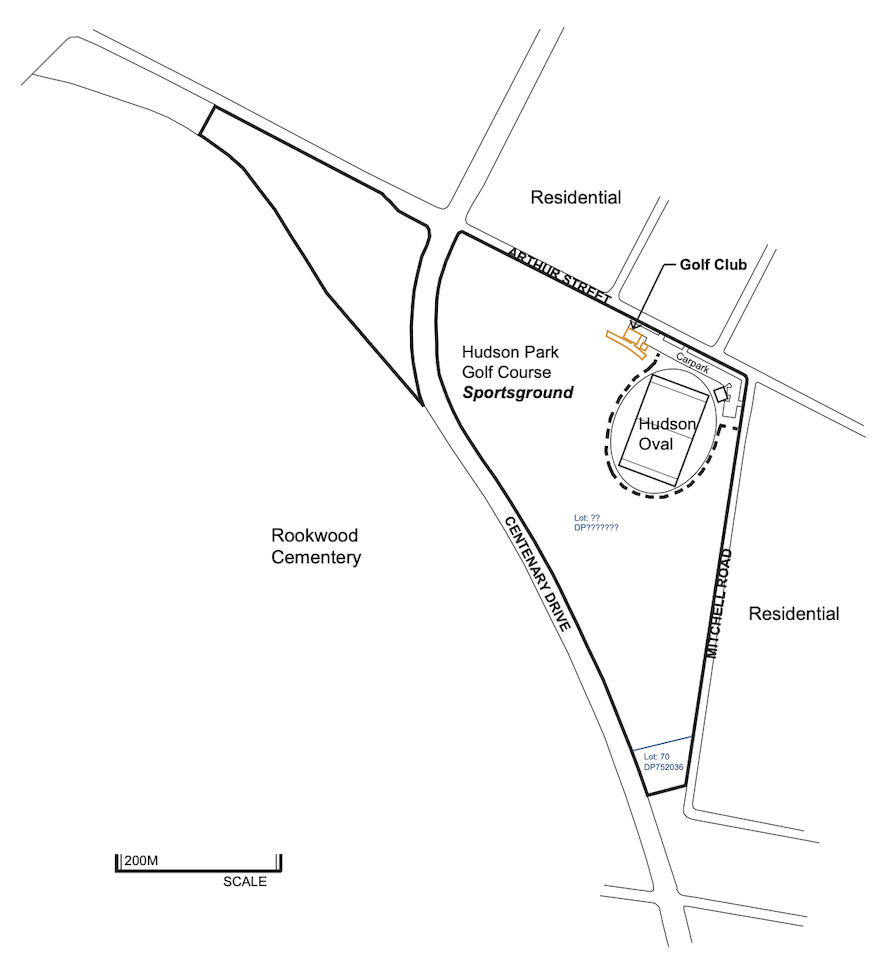 Hudson Park is licenced to St Patricks College Strathfield, but available for hire at times not specified by the licence.

The Bay to Bay Cyclepath/Walking runs aside Hudson Park

Parking is available in the parking area at Hudson Park accessible from Mitchell Road and Arthur Street.