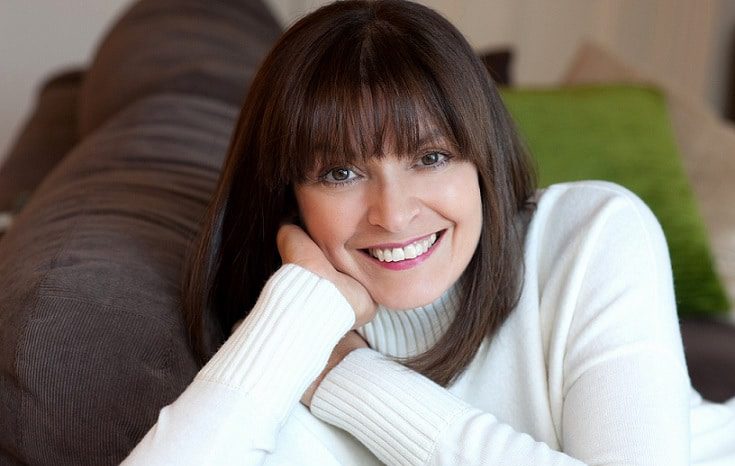 Fiona McIntosh will be in conversation with Mel Tong from Macquarie Regional Library and is supported by the NSW Public Libraries Association.

Evie, a widow and stationmaster’s daughter, can’t help but look out for the weekly visit of the handsome man she and her sister call the Southerner on their train platform in the wilds of northern England.

When polite salutations shift to friendly conversations, they become captivated by each other. After so much sorrow, the childless Evie can’t believe love and the chance for her own family have come into her life again.

With rumours coming out of Germany that Hitler may be stirring up war, local English authorities have warned against spies. Even Evie becomes suspicious of her new suitor, Roger. But all is not what it seems. When Roger is arrested, Evie comes up with an audacious plan to prove his innocence that means moving to Germany and working as a British counter-spy. Wearing the disguise of dutiful, naïve wife, Evie must charm the Nazi Party’s dangerous officials to bring home hard evidence of war mongering on the Führer’s part.

But in this game of cat and mouse, it seems everyone has an ulterior motive, and Evie finds it impossible to know who to trust. With lives on the line, ultimate sacrifices will be made as she wrestles between her patriotism and saving the man she loves.

From the windswept moors of the Yorkshire dales to the noisy beer halls of Munich and grand country estates in the picture-book Bavarian mountains, this is a lively and high-stakes thriller that will keep you second-guessing until the very end.

This presentation will be broadcast online using Zoom. Numbers are limited for this free virtual event and bookings are essential.

Penguin Random House Australia and Fiona McIntosh are giving one lucky attendee a chance to win a beautiful Hermès silk scarf. To enter the draw:

One winner will be drawn from the list of attendees on Friday 26 November 2021 and proof of purchase will need to be shown to confirm their prize.